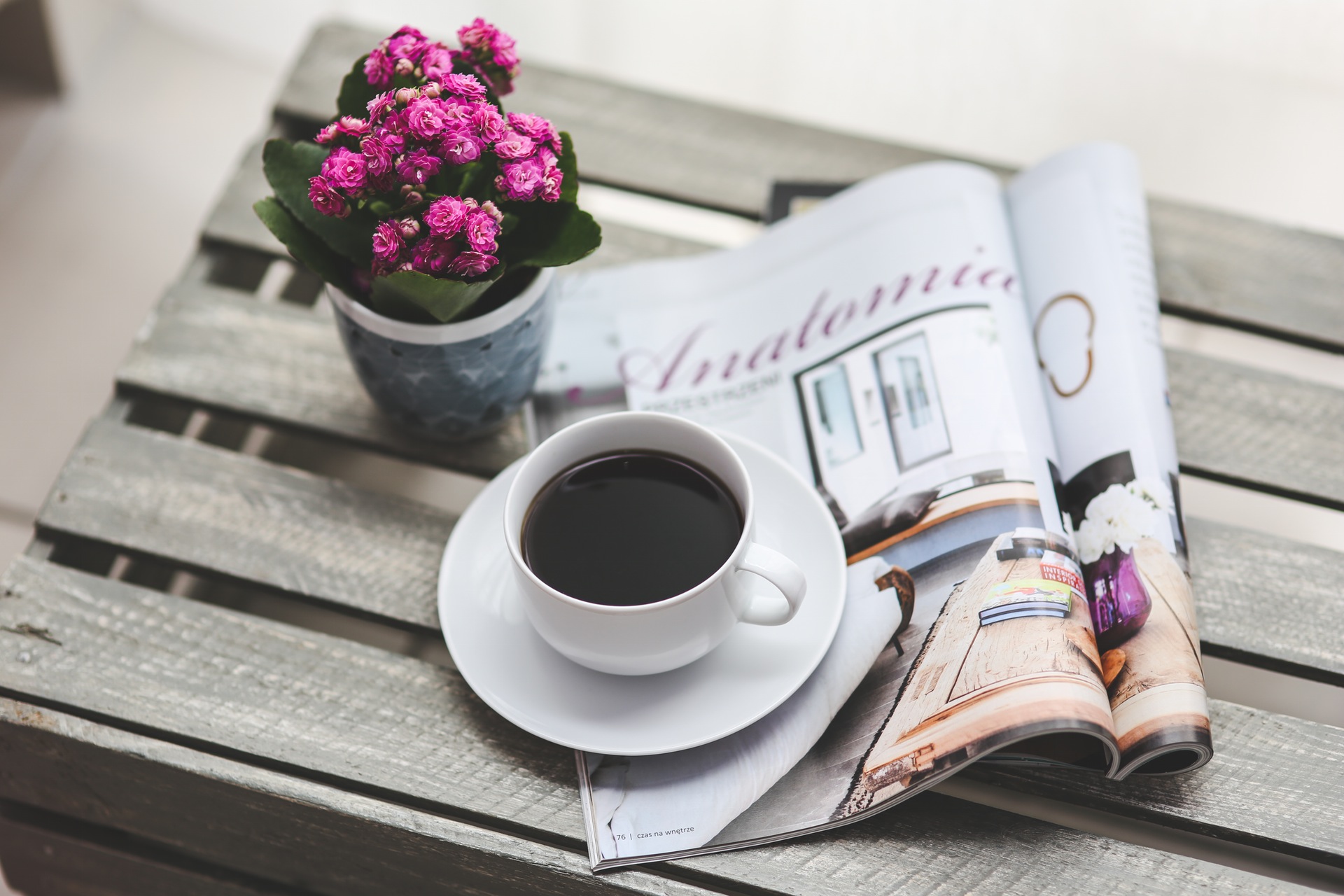 Every writer wants to earn money from their work. This can seem hard, but if you consider becoming a freelance writer, it isn’t as hard as you think. Most magazines accept and encourage submissions from first-time writers, as long as they read the submission guidelines and pitch to the right magazines for their genre. It’s also best to pick up an issue or two of the magazine before you submit, to get a feel for the kind of content they publish.

This is a round-up of 10 great Australian magazines which accept unsolicited submissions, and pay all published writers. Even if you’re not at the stage to send your work in, consider picking up a copy to support these fabulous magazines (and trust me—you’ll get addicted).

The Lifted Brow is a super rad arts and culture magazine, full of great content. Notable past contributors include Neil Gaiman, Alice Pung, Christos Tsiolkas, Helen Garner and David Foster Wallace—pretty impressive alumni. They have a quarterly print version, and a monthly digital version which splits the print version into three.

Run by an incredible team (including the fabulous Hannah Kent), this magazine comments on culture, politics and society through a great selection of articles and stories. The team also offers manuscript assessments and writing courses, for those interested. 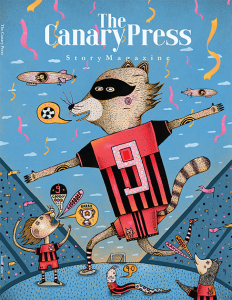 Started in Melbourne in 2013, this is a quarterly magazine full of short stories and quirky art. Despite only being 9 issues in, contributors have included Maxine Beneba-Clarke, Margo Lanagan, Josephine Rowe and George Saunders. This magazine started with a bang, and the quality is only going up.

Archer is an award-winning magazine which focuses on lesser-heard voices and their experience. It’s sold in Australia, the UK and the US, and won a United Nations Media Peace Award in 2014. If there’s a story that fits the bill and you feel you’re the right person to write it, definitely give it a go.

If you’re under 25, listen up. Voiceworks encourages unsolicited submissions, and offer editorial feedback to everyone, including rejected submissions. This opportunity is a must-try. 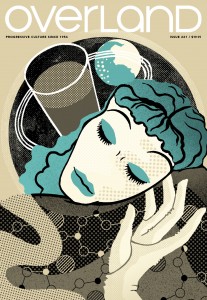 Overland is a seriously long-standing magazine, having celebrated its 60th anniversary in 2014. It explores the relationship between politics and culture (and literature in particular), and is published quarterly. They also pay for their online content, which they accept pitches for.

When something has been working for 75 years, it’s usually a pretty good indicator of awesomeness. This literature and culture journal is well worth your time. Past contributors include Sophie Cunningham, Peter Carey, Dorothy Porter and Kurt Vonnegut.

Island is a print-only magazine which covers ideas, writing and culture, built and grown in Tassie. It’s an innovative and exciting publication which has evolved alongside Australia’s media for the last 35 years. 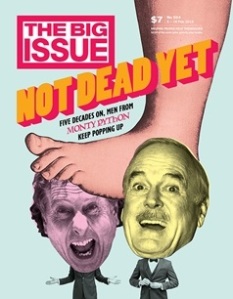 This fortnightly magazine is one you can feel good about contributing to; it is sold on the streets by homeless, marginalized and disadvantaged people, and they get to keep 50% of the selling price. It primarily covers current affairs, social issues and street culture, but is open to articles on unusual or quirky topics as well.