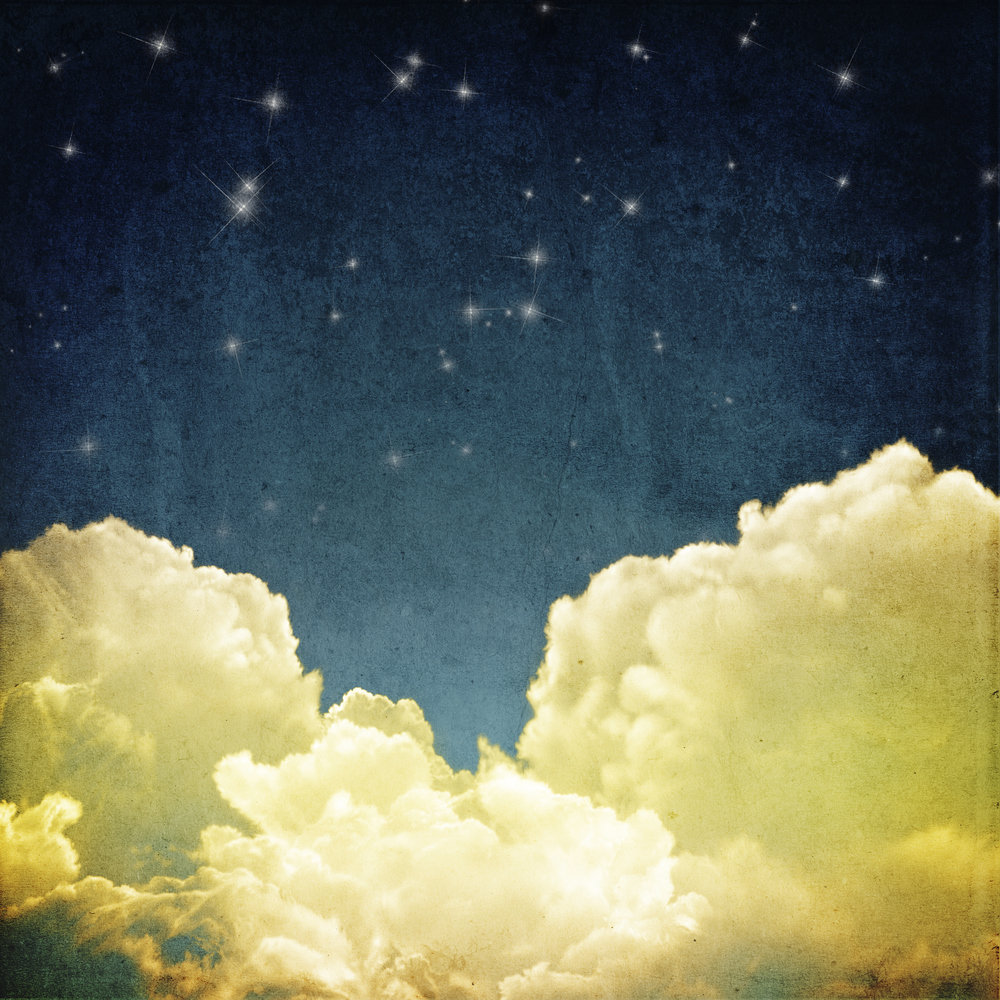 So, NaNoWriMo is about to start, and you haven’t got a plot. Don’t panic! Writing a novel without a comprehensive plan is an exciting endeavour, and it is definitely not impossible. The fun in pantsing is in the uncertainty; rather than painting-by-numbers, you get to create your story piece by piece, and discover the story along with the reader.

As you write, the emotions, twists and surprises can be authentic in a way that a planned novel may not be. This might mean that the first draft has some inconsistencies or things that need to be changed, but those can always be fixed during revisions. The most important thing when pantsing is to push through the fear of not knowing what to do next, because that’s when your most powerful ideas can shine through.

Here are 4 methods of writing a novel without a plan (and without panic).

This method may provide you with the zaniest, craziest, strangest novel you can imagine—but it will be a hell of a lot of fun writing it! The first step is similar to the third exercise for finding the perfect novel idea.

Spend a few hours collecting ideas from as many sources as you can think of, and include any ideas you come up with. If you have an idea of the tone or genre of the novel you want to write, it’s fine to cater the prompts appropriately. Places to look for prompts include the genre boards on the NaNoWriMo forums, the dares thread, TV Tropes, the NaNoWriMo Adoption Society board, plot or character generators, and Any. Other. Writing. Prompt. Site.

As you find your prompts, organise them in a way you can easily navigate them. Separate them into different sections (‘new character’, ‘plot twist’, ‘secrets revealed’, etc.) and number each prompt. When it is time to start writing, use an online random number generator to randomly select the prompt you must include next. You can choose to randomly generate a prompt from one particular section, or from the whole list. If you don’t have an idea of where you want to start your novel, try randomly generating three prompts and figuring out how you’re going to mash them together.

This is a more serious method than the random generator method, and it provides a structure for your writing while still giving you the freedom that pantsing provides. This method kills the staring-at-a-blank-page form of writer’s block, and allows you to write with a short-term plan so that you know where you’re going as you’re writing each day, but gives you the flexibility of not having a plan for the whole novel.

At the end of your writing session each day, plan out what will happen next. You can do this in as much or as little detail as you’d like, but give yourself at least an idea of where you’re going.  Sketch out a couple of scenes, or decide which character’s plotline will be followed next, or pick a question or plot hole that needs to be answered. The key is to give yourself enough detail that you won’t be stuck, but not so much that you won’t be inspired to write it.

Then, when you sit down to write the next day, you will already have an idea of how to start (and, if you’re no longer feeling it, it won’t matter if you abandon ship because you’re not following a long-term plan).

This method positions you as a kind of story detective. Your job is to unravel the clues to figure out what the story is, and how all of its elements mesh together. You might not quite understand what you are writing until halfway through the month—and that’s half the fun.

As you write each day, write random pieces from throughout your novel that don’t necessarily match up. Try to write in a non-linear fashion; try to use the same characters (sometimes), but don’t be bound by your setting or plot elements. Write scenes that interest you and excite you and show different sides of your writing and your characters and your ideas, even if they might clash.

Then, at the end of each writing session, start to build an outline. Put each scene on a timeline or outline after you’ve written it and as the month goes on, figure out how to link the scenes you’ve written together. If this happens in part A, what would have had to happen to make this happen it part C?

This is the traditional no-rules pantsing method. Just sit down and write until you reach your goal every day, and unravel the story as it goes. Enjoy the process, and on good days, don’t be afraid to soar over your goal wordcount—you’ll appreciate it on the harder days.

Freewriting is a great tool for this method (setting a timer and writing something until it goes off without stopping, even if it doesn’t make a lot of sense).  If you want to make writing friends and add a competitive element, you can do this during writing sprints and write alongside other Wrimos.

If you get stuck, don’t panic! Either write through it, make note of it and jump to a point in your story where it makes sense, or go back to the last time you were confident in your story and rewrite from there. Don’t delete anything – keep a separate document to put any cut scenes or paragraphs in. You can let them count towards your wordcount at the end of the month if you want to, or you can just keep them in case you have an idea later of how that scene can fit in the story elsewhere, or you want it during the revision stages.