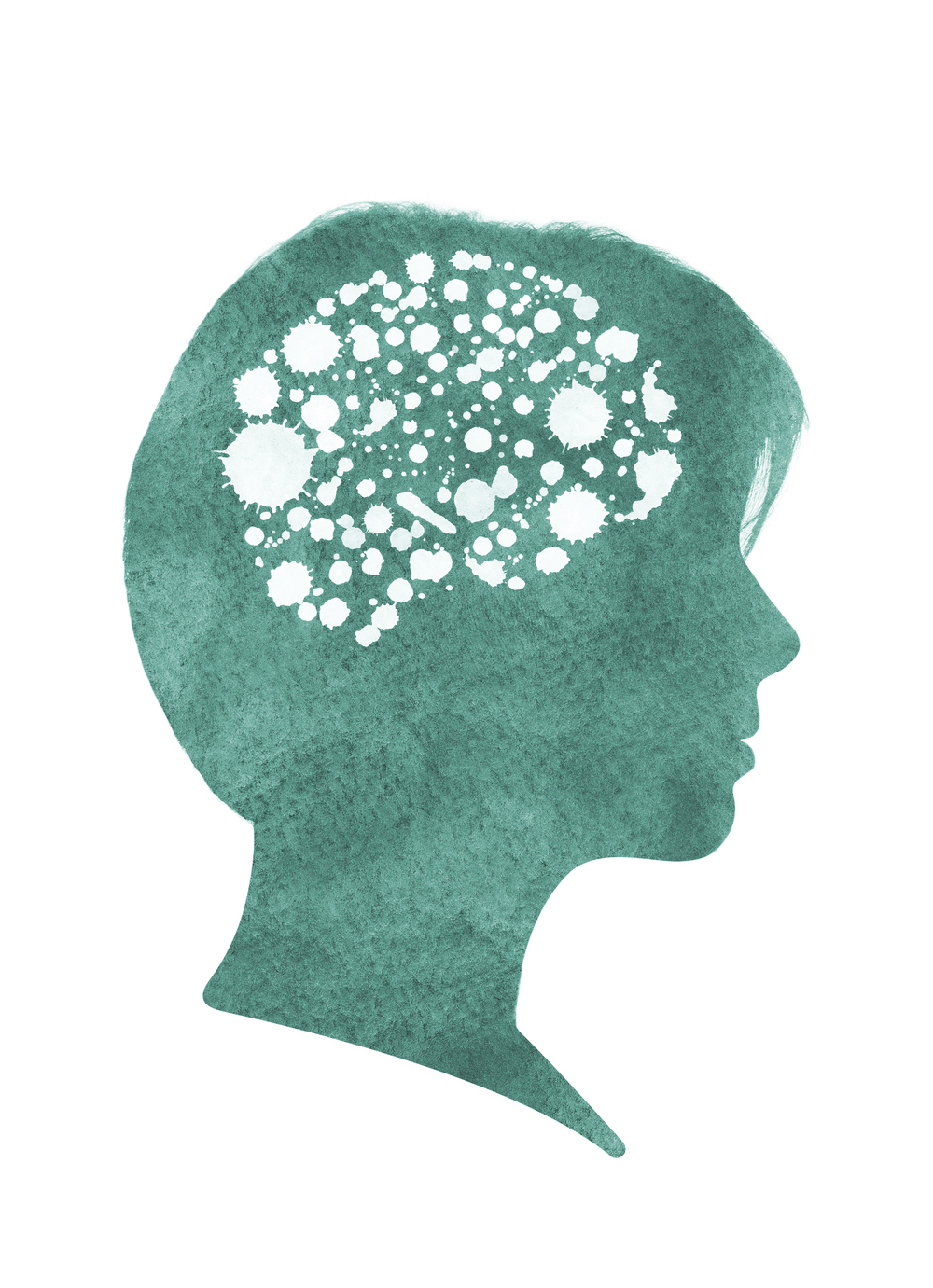 This is the third in a series of posts about NaNoWriMo. To find all of the posts on NaNoWriMo, click here.

The characters in your novel are just as important as the stuff that happens to them. You (and your readers) are going to be spending a lot of time with them, so it’s important to make them worth reading about. Note that they do not have to be likeable, but they do have to be interesting, and there should be a reason that they are in your novel.

This post will take you through a method of creating characters that will be relevant to your novel, interesting to you and that have their own voice. It is likely that this voice will change and develop as you keep writing your novel, but this post is designed to give you a jumping-off point. As you go through the process, make note of anything you need to research later so you don’t get distracted.

Think like an actor: what do you already know?

An actor’s primary job is to bring their character to life. They take into account the information they have about the character that they play, and then approach each scene in terms of what their character is thinking, wanting and doing. As a writer, you need to be able to think like an actor for each of your major (and even some of your minor) characters so that their personalities are consistent with their actions, and they develop authentic relationships with the other characters and events in the novel.

To start with, take a look at what you know about the character, or what you need the character to be. By starting with the information you already have, you’ll be able to create a character that fits in with the rest of your novel.  How much of your plot have you sketched out? What does the character do, and what kind of person would do that? What are their motivations; what do they want, and what is stopping them from getting there?

Do you know where your story is set? What culture is your character from? Have you developed any of their family members, or do you know anything about their history? How do these factors mix? How do people from this setting or culture generally look? Do you think your character would follow the norms, or do you think they’d find a way to stand out?

Speed-dating: an introduction to freewriting

Take some time to ‘speed-date’ your characters. Even if you don’t know the major events of your novel yet, this can be a great way to get to know your characters and develop your plot a bit further. If you do this several times with different characters, you will end up with a web of events, and you can work those into your outline. Some of them may conflict—remember that your characters are people, and they may have different opinions of the same situation.

Freewriting is when you set a timer for a short period of time (often 10-15 minutes), and write without stopping until the timer goes off. Even if you’re not sure what to write, keep writing. By the end of the session, it is likely you’ll find that you’ve written some gems, or at least some things worth thinking about.

Write in the first person from the perspective of a character in your novel, and let them tell their story. If you’re not sure where to start, imagine you’re at a restaurant with them and you’re asking first-date style questions. Where do they come from? Who are they? What do they want? What were they doing on the weekend?

Once you’ve spent some time in your character’s head and know a bit about them, it’s time to start filling out a character sheet. Character sheets are a really useful tool for keeping all the little bits of your characters together, and helping you keep consistent. You can find hundreds of templates online, but there are examples here, here, here and here.

Character sheets are also a good way to help you see the gaps in the development of your character. Don’t stress about filling in every single field right away, but keep adding to the sheet as the character forms in your novel. Feel free to edit the sheet to suit your purposes, and experiment with adding contradictory elements to characters; humans are multi-faceted and they aren’t always the same in every situation.

Think about how each character will respond to each other, and to the events in your novel. What relationships will they have with the other elements in the manuscript, and how does that reflect their personality? It might be useful to keep track of the relationships in a mindmap or spreadsheet.

To add further depth to your thinking, think about the people in your life and analyse them as though they were your characters. What are they like, and how do they react to each other? What are their their strengths and flaws and weaknesses and intricacies? What would change about them or their relationships if just one of those were altered? Which of these qualities do your characters share, and where do they differ?

It’s okay if your characters aren’t completely configured before you start writing. Often the writing process will reveal intricate parts of their personalities and you will find what does and what doesn’t work as you go along. Keep adding to your notes, and research anything that makes you unsure.

Your first draft is yours alone, so experiment—write a chapter in second person, or switch between perspectives in the middle of a scene, or put the characters in a ridiculous setting to see what works and how they react. Tying everything together is what the second draft is for.