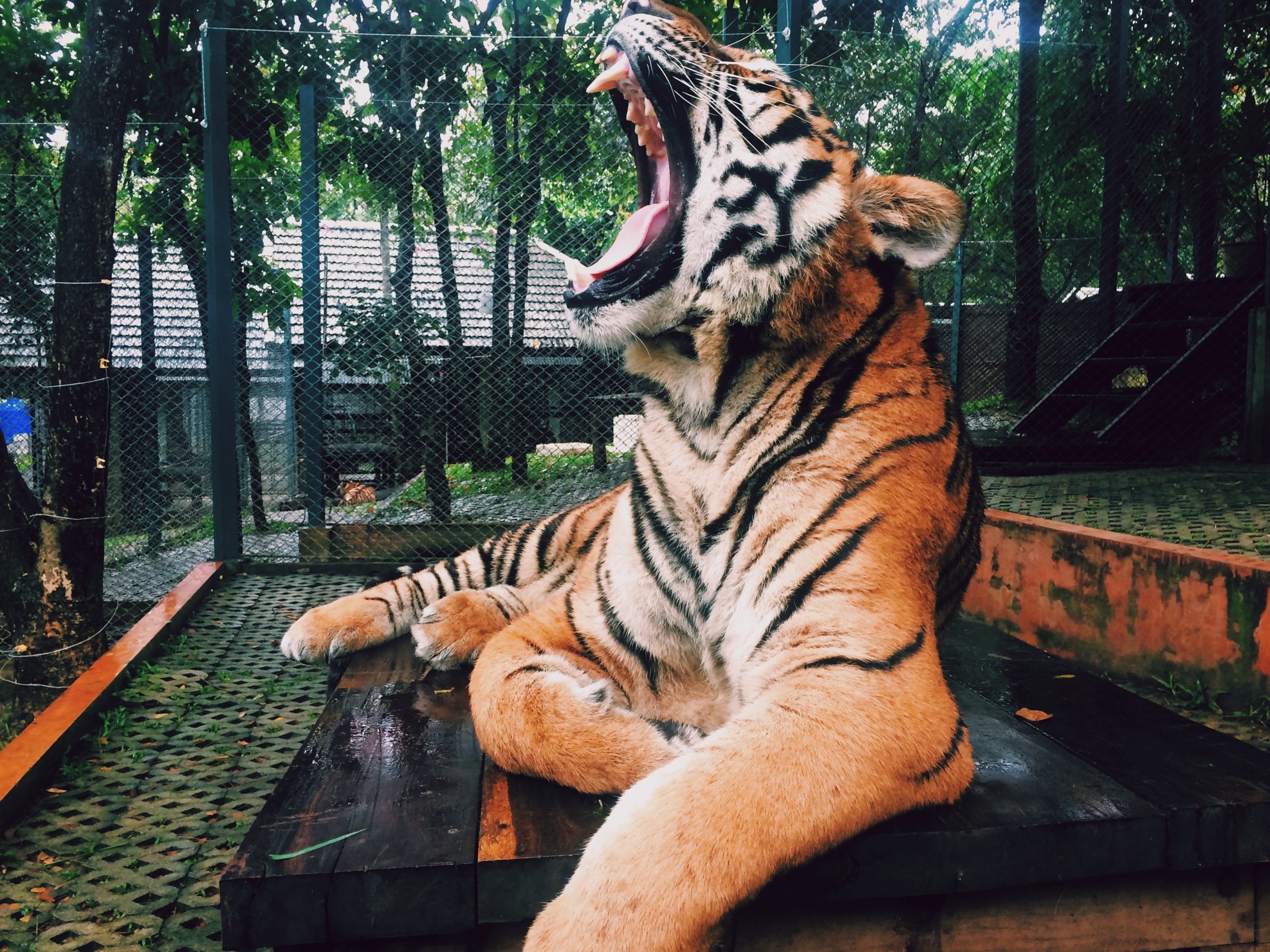 When it comes to narration and point of view, character voice can really set a book apart. Much of getting into a character’s head (or getting the character into the reader’s head) is getting across how they think, how they speak, how they are. Characters with distinctive voices are characters that get remembered.

1. The Catcher in the Rye

This is a controversial one: people either love or hate this book, and some of that probably has to do with the fact that it’s often assigned in high schools. But most of the feelings on this book, surround the character Holden Caulfield, whose voice is so real and so honest, that he sparks a genuine reaction in almost every reader. Even if you think you don’t like this book, take a page in it and examine the narration to see if you find anything worth noting.

2. The Rest of Us Just Live Here by Patrick Ness

If Patrick Ness has one talent, it’s character voice. He is a master at creating teenage characters, and giving them dialogue and thoughts that feel real and authentic. This particular book makes fun of the ‘chosen one’ trope, focusing on the kids in the background; bits of it are ridiculously fun, bits of it are a tad cheesy, but all of it is wrapped up in the narration of a character that you can’t help but believe in.

3. The Bell Jar by Sylvia Plath

In this book, Sylvia Plath interweaves fiction and memoir to create an incredibly honest portrayal of mental illness and the descent into insanity. It is as dark and shocking as you would expect, but the writing is exquisite; Plath’s poetry has wonderful rhythm and voice, and the way she applies to fiction is wonderful. Pick this one up for both a distinctive narrative voice, and a really well written character arc.

Foreign Soil is a short story collection of non-white people and their experiences on foreign soil, and it is honest and disconcerting. Some of the stories are written in accent or dialect, and the voices are so distinctive and raw. This is an affecting read, but it is wonderfully crafted.

When I picked up American Psycho, I was not expecting it to be so literary, or to have such a strong narrative voice. This book is very, very dark. It is not a pleasant book to read, and I hesitate to recommend it, but it’s worth the experience. The narration here is almost similar to The Rosie Project, despite the contrasting subject matter. Patrick Bateman is a character who walks the line between intriguing and horrifying, and the mystery of who he is and why he is really drives the novel.