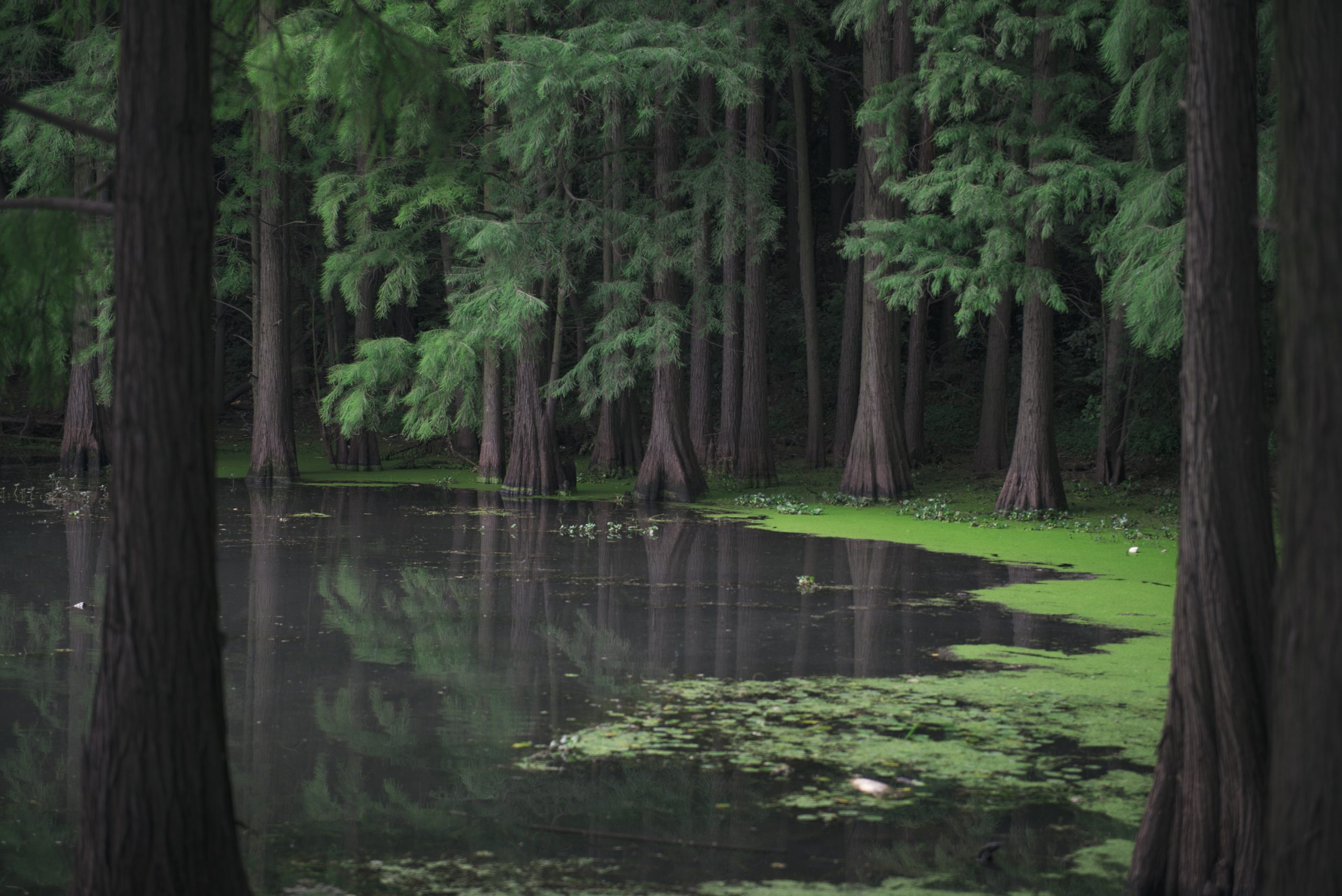 Every successful writer thinks they’ve got this writing thing down and that they’re right about everything. And that’s true—for them. But writing is an art, like painting or sculpture, and you can use words to make all sorts of things in all sorts of ways. That doesn’t mean you shouldn’t read writing advice, but take it all with a grain of salt and do your thing.

That being said, these are the top five bits of writing advice on the internet, and what they actually mean.

Everything (And Everyone) Sucks at First

Especially when you’re starting out, it’s so easy to think that you’re the worst writer to ever have existed. But that’s totally not true. Writing isn’t just an art: writing is a craft, and like every other craft, it needs to be honed. Listen to Ira Glass on creativity if you’re ever feeling unsure about your skills.

And not only that—almost every writer’s drafts need a lot of work, and remember that most of the books you read have been professionally edited. Remember those guides on how to draw where you start with sketching a bunch of circles? Your first draft is basically those circles—and once you’ve got the first bit down, you can go back in and bring it to life.

This is one of those pieces of advice that’s easy to give without explaining what it means. Basically, it means use hints in your description, dialogue or voice to indicate things to the reader without outright telling them. Obvious examples would include giving a character wrinkles on his face rather than stating that he’s old, or getting him to look at his watch five times to show he’s running late.

The essence of this is to trust your readers, and assume they are intelligent enough to pick up on the little things. You can also put symbolism and metaphor and hidden meanings into this piece of advice. Think of your favourite pieces of literature and the symbolism and underlying themes within it; though some readers may miss all of the details in your writing, there will definitely be those that notice all the layers.

Of course, this isn’t something you need to worry about too much in the writing stage—you can always add these details in while you’re editing.

Reading is the most important thing a writer can do! As John Green says, it’s the only apprenticeship we have; we learn by seeing what other writers do and how. Of course, classic literature and books on writing are certainly useful for improving your skills, but they aren’t the only things you should be reading.

It’s important to read widely in your genre, so you can have an understanding of your market and of reader expectations. But it’s also important to read widely and voraciously, and for different reasons. Contrast slow-paced literature with a thriller to learn about the effects of pacing. Pick up a romance to study the bonds between characters, or the latest bestseller to see why it appeals to its audience.

Use Active Voice Over Passive Voice

Here comes the creative writing jargon that isn’t necessarily easy to immediately understand. Active voice is when the thing it is about does something (e.g. ‘he threw the ball’), while passive is when something is done to the thing (e.g. ‘the ball was thrown’). Using the active voice is usually recommended because it puts the character—and the reader—right in the middle of the action. Stuff is happening to them, rather than around them.

However in the right place, with the right narration, the passive voice can be used pretty powerfully too. This is one of those cases where you should take a step back during the editing stage and judge each use on it’s own merits.

Using Adjectives/Adverbs/Exclamations is the Road to Hell

The creative writing world is full of people who have opinions about different tools and types of language. Of course, there’s a grain of truth in each of these opinions, but keep in mind the context. Each of these people write in a certain style for a particular audience in their own genre—what they think may not be what works for you.

Almost everything you can put in a sentence can be used in a less-than-powerful way. Don’t worry too much about the doom-declaring naysayers. Again, forget about this while you’re drafting. Once you’re in the editing stage, you can look closely at each sentence and decide what works best in each place.