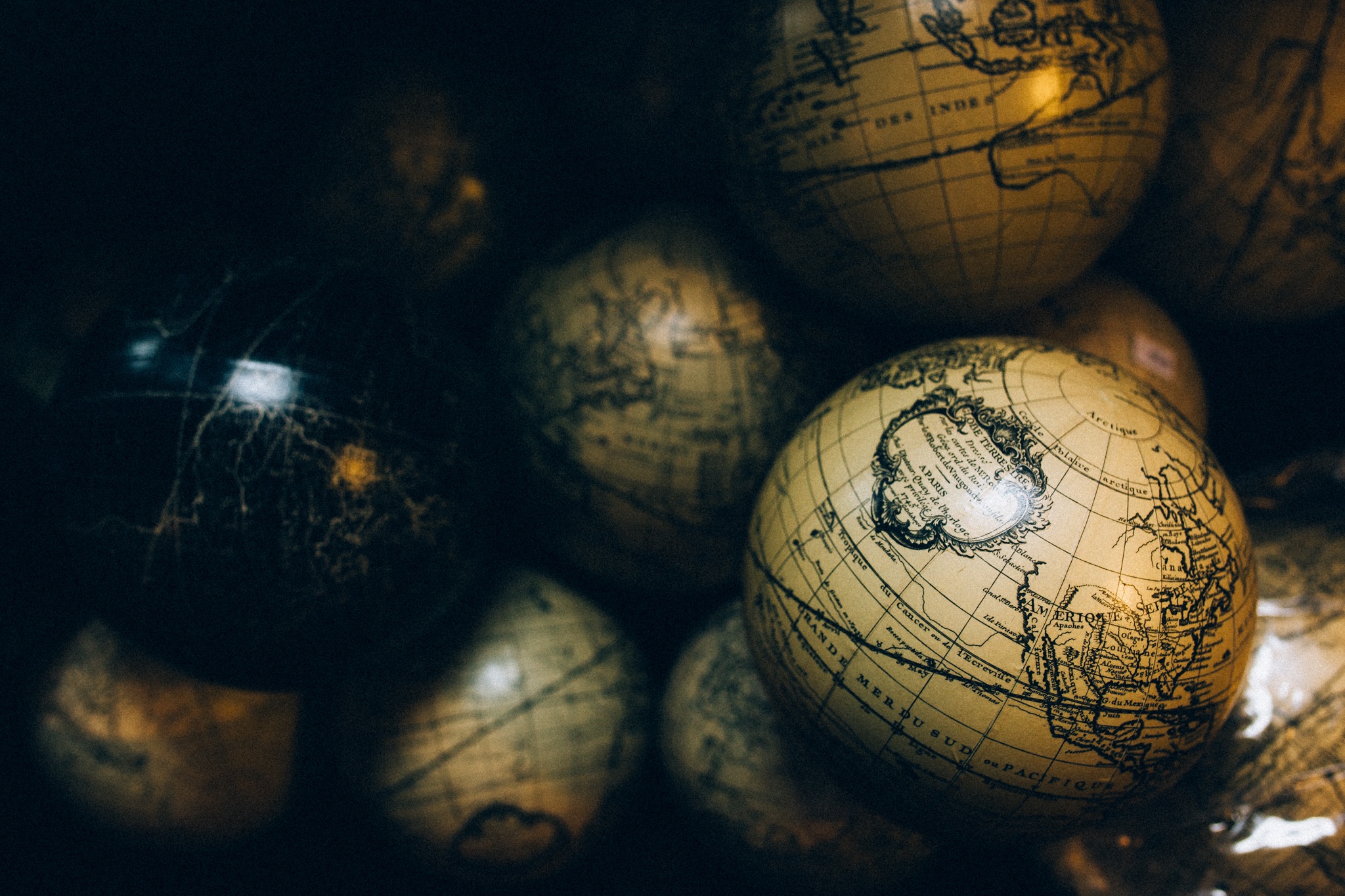 The piece of advice given out most often to budding writers is “Just write!”. This is important advice; writing is a craft, and most of the time, you learn by doing. A lot of the time, your first few projects will be more like practice projects anyway, or they’ll undergo a serious overhaul before you submit them.

However, there are a couple of things you might want to do before investing a large amount of time into a project. It’s always good to be as prepared as possible, and to make sure there won’t be any unexpected obstacles once you’re underway.

The first thing you want to check out is how what you are writing gets published. You’re not gearing up to get it published right away, but you want to make sure that you’re not going to pour months of effort into something, only to find that you haven’t followed industry protocol.

If you are writing a fiction novel, then yes, most of the time it’s best to write the whole thing before even thinking about approaching anyone. Once you’ve written the full manuscript, typically you’ll get feedback from writing friends, an editor or a mansucript assessment, you’ll rewrite and edit for a while, and then you’ll submit.

However, if it’s a different kind of form, there could be a different process. Nonfiction books, in particular, are often sold via book proposal, as publishers like to have input into the manuscript as it’s being developed. You will need to write sample chapters and a brief, but you won’t necessarily need to write the whole thing. Memoir can be an exception to this rule, as many publishers like it to be treated like a fiction manuscript, but not always.

Often articles and short stories are pitched to publications, though it is possible to submit them once they’ve been written. Entering competitions are also a great option for shorter works (and occasionally longer ones).

Check For Any Legal Issues

For most people, this isn’t something that you need to think about. But just in case, it’s good to go into your project aware of any risks. Things you might need to double check include:

Most of the time referencing things like this will be okay, but it really depends how you do it. Of course, we can’t give you legal advice, but ArtsLaw have lots of great information on their site as well as a free legal advice service. You can also contact other writing support organisations.

Another thing to be aware of is that if you post your writing online, you’ve given away your first publication rights. Basically, if you sell a manuscript or article to a publisher, most of the time they’ll pay for the rights to publish your manuscript for the first time. If it’s already been out there for free (such as on the internet) or for money (if you’ve self-published it), you’ll have already used these rights.

This doesn’t mean you’ve given away the rights to your writing, and no one else can sell or publish your writing without your permission. It does mean that it might make it a bit harder to sell your work to a publisher, even if you end up reworking the piece later.

This isn’t always a bad thing–lots of people have earned publishing deals through gaining a following by posting their writing online or self-publishing it. What is important is making sure you have all the knowledge you need to make a decision. You should also read the terms and conditions of any sites you upload your work to, to make sure they include anything that might

Of course, especially when you’re first starting out, this might not even matter to you. Places where you can post your work online for feedback can be really helpful as you’re learning your craft, so don’t feel pressured to save your work for publication.

Decide if You Want to Join Social Media

This one’s a bit more fun than the others on this list, but most publishers will really appreciate if you get on social media sooner rather than later. There are lots of writing communities online, and plenty of places to make friends and network. Joining now gives you time to experiment with the platforms and share the writing experience with the internet.

Take some time to look at the different platforms, and see where you might fit. For interaction and networking, writers might like Twitter as both a social and networking tool, and there are tons of tools and hashtags for writers. If Twitter’s not your thing, check out Tumblr, Pinterest, Instagram, Snapchat, or any others—more are popping up all the time.

Of course, if social media’s just not for you, that’s totally fine! It’s way more important that you work on the writing part, and now that you’ve checked off all the things on this list, you should feel totally free to go ahead and do just that.

One thought on “What To Do Before You Start Writing”