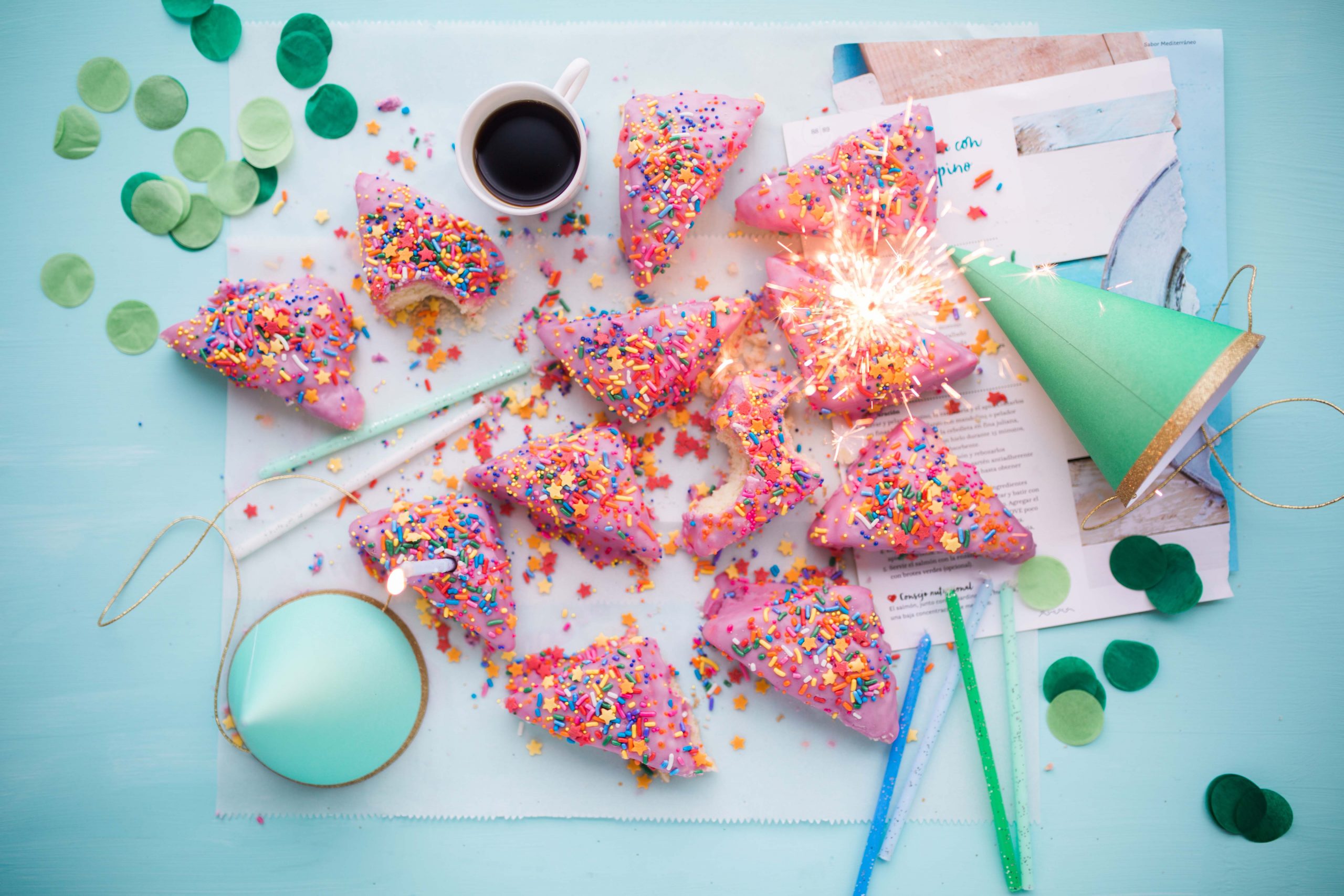 2 thoughts on “How to Find Your Writing Tribe”