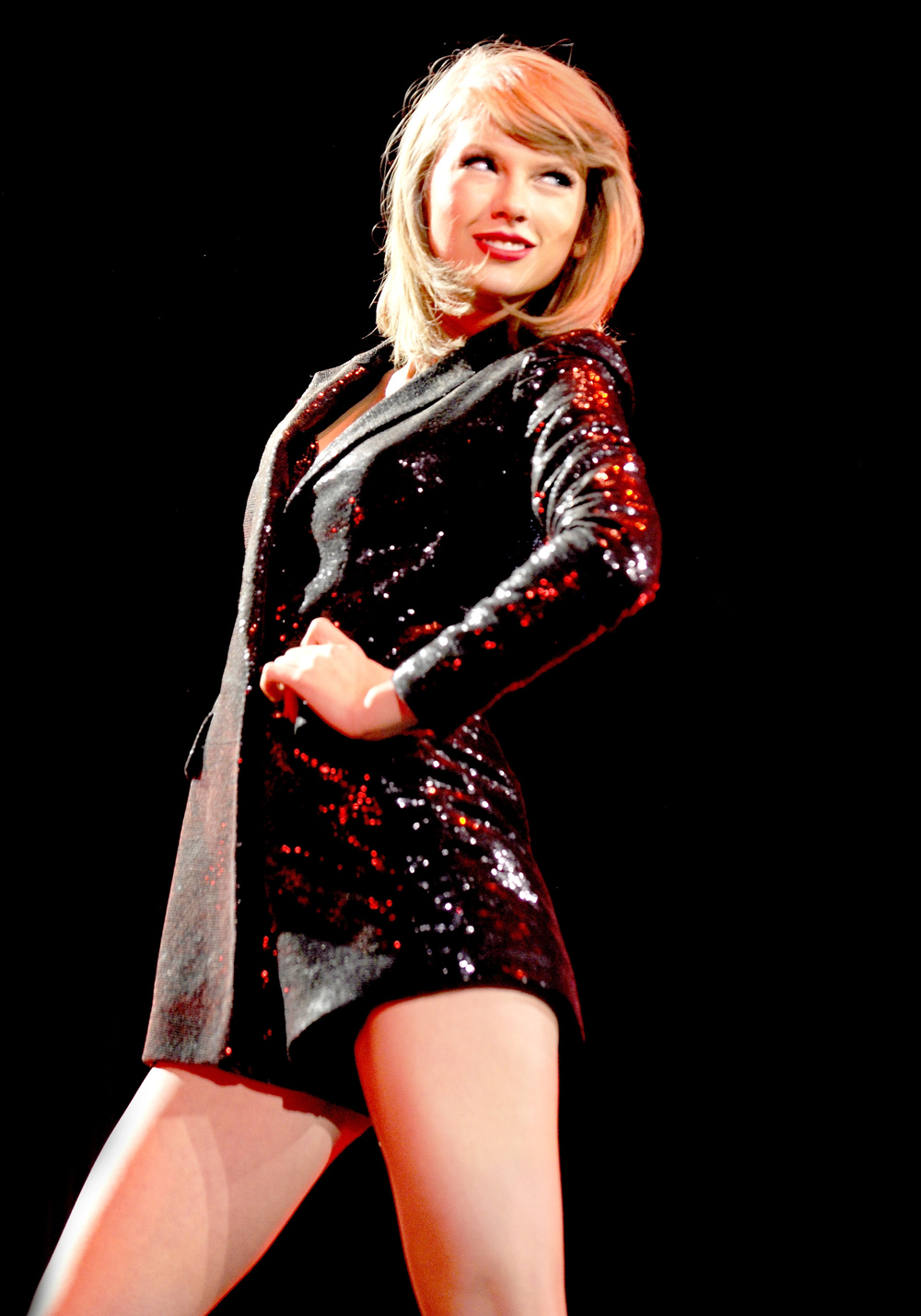 It’s no secret that everyone wants to be Taylor Swift. From selling more albums in one week than anyone else has in 12 years to having the coolest friends in Hollywood, she is a force to be reckoned with. But of course, it’s not all break-up songs and diet coke commercials – Taylor Swift is successful because her brand is successful.

Music videos are generally created as promotional tools to help a song make its way up the charts, and score much-coveted time on MTV. But not when you’re Taylor Swift, and not when it’s Bad Blood.

First, during the countdown to the music video’s release, came the promotional posters, and with them the announcements of the (many) celebrities who star in the music video, each with their own badass persona for the video. The celebrities were extremely varied (from Hayley Williams to Jessica Alba), with different fanbases and excellent social media presences.

The music video itself was released at the start of the 2015 Billboard Music Awards, meaning that millions were watching (and tweeting). It also used a surprise version of the song featuring Kendrick Lamar, which shot up the charts as soon as it was released.

The video was successful because Taylor didn’t treat it as an advertisement or as a way to sell a song, but as an event in its own right. And because of its success, it immediately led to sales.

2. Sell yourself first, not your product.

It’s hard to argue that Taylor Swift fans aren’t Taylor Swift fans. Its every other day she’s donating $15,000 to a family in need. She has been declared DoSomething’s Most Charitable Celebrity every year since 2012. And it’s not just how nice she is – Swift is known for having a snarky sense of humour, her huge girl posse and for her oh-so-relatable lyrics.

The dreaded switch from country to pop looked effortless for all those watching, but Swift pulled it off effortlessly – and it’s easy to see why. Through all the changes in her music, Swift’s personality did not change – her fans were eager to check out music that might be different, because it was coming from her. She also kept the personal, story-telling nature of her lyrics, and the elements of the music that kept it feeling like a Taylor Swift album. The transition was also prepared for long in advance – even in 2008, Swift released electric-guitar filled pop versions of Love Story and You Belong With Me, and who could claim that 22 was a country song?

Selling your personal or organisational brand means that you can change or update your products without losing your customers.

3. Create real relationships with your audience.

It would be virtually impossible to list all of the grand gestures Swift has done for her fans – including attending their bridal showers, sending Christmas care packages and inviting them to her house so she could play them 1989 before anyone else heard it. While a sceptic could call these bigger gestures publicity stunts, she also regularly reaches out on Tumblr and Instagram to send caring advice to fans in need and have conversations with them and rushes out to meet the fans she knows online when they make it to her concerts.

Swift has somehow bridged the gap between celebrity and reality; being a Taylor Swift fan truly means your idol could talk to you at any time. She is kind, but it doesn’t feel forced at all. This relationship has created customer (or fan) loyalty that others rarely find.

It’s Taylor Swift’s authenticity that has garnered her success. She is recklessly honest, both in her song lyrics and in her personal life – she’s not afraid to admit her mistakes, or that an ex broke up with her in a 27 second phone call. Swift has broken down the barrier between being the girl-next-door and the hottest celebrity in Hollywood in a way that others just haven’t managed.

4. Mix it up without losing your core audience.

Changing the genre of her music is not the only transition Taylor Swift has made. She is one of the rare celebrities who manage to transition from a teenage girl (emerging with the same audience as Miley Cyrus, Demi Lovato and Selena Gomez) to a respected 25 year old queen of pop, without facing backlash for growing up too quickly. And yet, despite these changes, Swift is the only woman to have sold more than 1 million copies of 3 albums in a single week.

Swift was a clever user of the Harry Potter effect, in that her music grew up at the same pace as her fans did. Each album, released two years apart, was aimed at a slightly older target audience; she kept the storytelling nature in her songwriting, but the sound was fresher, and the characters and plots were more mature. This deepened her connection with her fans as well; each album would represent a different stage in their lives, and the older albums would provide nostalgic fun for years.

The lesson here is to identify your target audience and the elements of your brand and products that are essential for them. You can experiment safely with the expendable parts, as long as your audience never feels neglected or like you’ve lost sight of them.