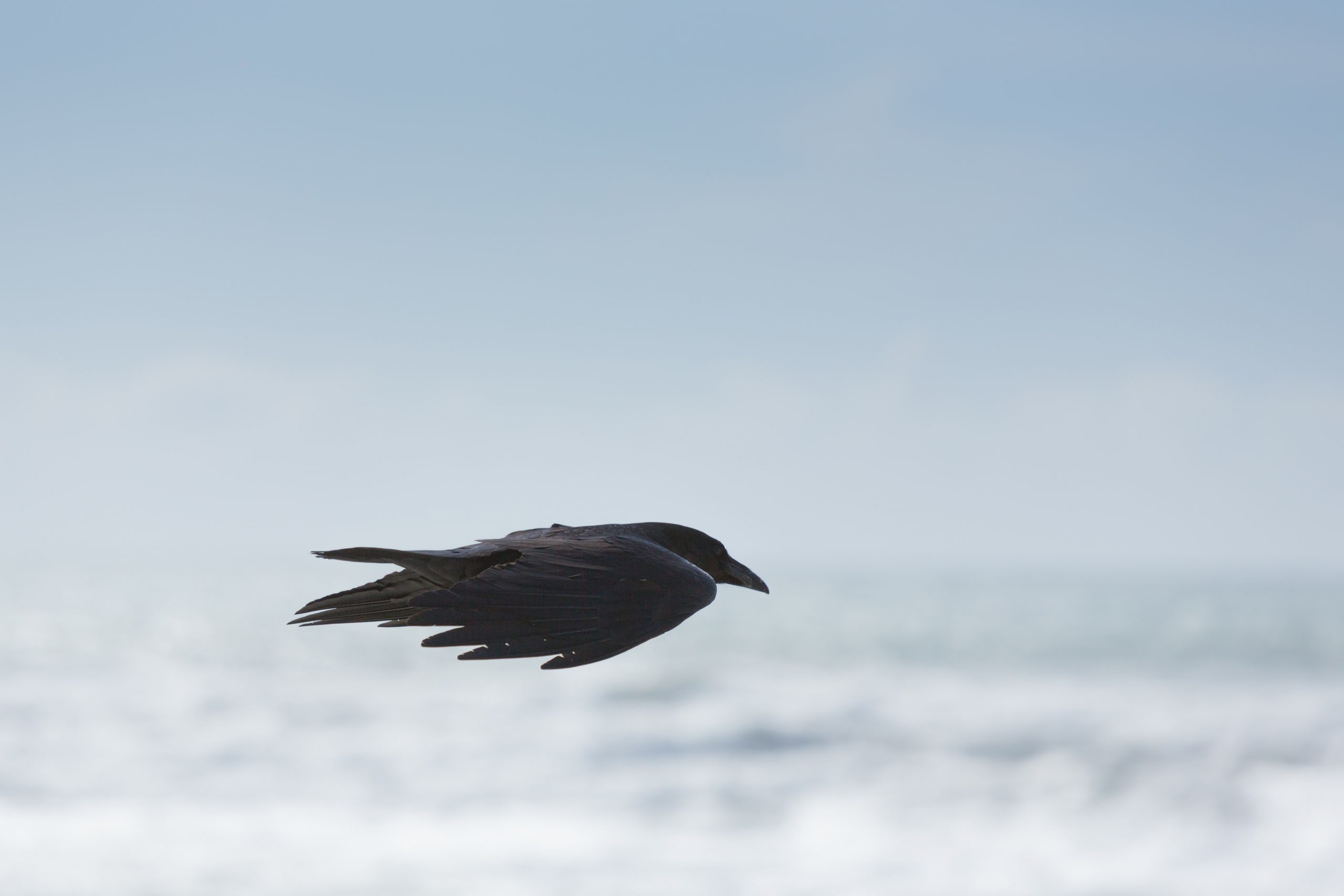 There’s nothing quite like the atmosphere of a truly lyrical book. When an author delights in words, relishing them and writing beautiful sentences, readers notice. Lyrical prose has the power to be truly visceral and evoke emotions in the reader in a totally different way to many other styles of writing. Even if this isn’t quite what you want to do for your project, it’s worth taking a look to see how this kind of writing affects its readership.

Daughter of Smoke and Bone by Laini Taylor

This is a tale of a girl raised by monsters, half in another world, and half in Prague. From the outset, the writing is the first thing the reader notices; the author manages to intertwine laugh-until-you-cry moments with cry-until-you-laugh moments through her lovely prose. It’s almost impossible not to fall in love with this book and its world.

Wintergirls is different from the other books on this list, because it is very real. This is about a girl with an eating disorder, told in the first person, and though the writing is beautiful, it is very dark. The narrator wraps the reader up in her compulsive thoughts and self-doubt so convincingly, that it is very easy to understand how the sickness took hold of her in the first place.

Don’t be frightened of this book because of its literary stature; it is full of beautiful prose and interesting writing. Woolf totally revolutionised the way character was written. In this book, every time a new person is seen, even if just for a moment on the side of the road, they get 300 words about them and their worldview and their day. Though there isn’t a heavy plot, it’s hard not to be captivated by Woolf’s masterful writing.

The Book Thief by Markus Zusak

It would be remiss not to mention this beautiful tale. Here, Death is our narrator, and he sees the world in such whimsical sadness, and it is through his honest but poetic descriptions that the reader finds themselves truly gutted. What would this book be, if the prose were sparse and blunt? It would certainly have a very different kind of impact.

The Gracekeepers by Kirsty Logan

Imagine a world where there is far more sea than land, and humanity is separated between those that live on land and those who dwell in the sea. We follow a travelling circus boat and a girl who lives alone on an island, performing funerals as penance for a crime. This book is literary, mystical and all-consuming, without ever overdosing on adjectives.